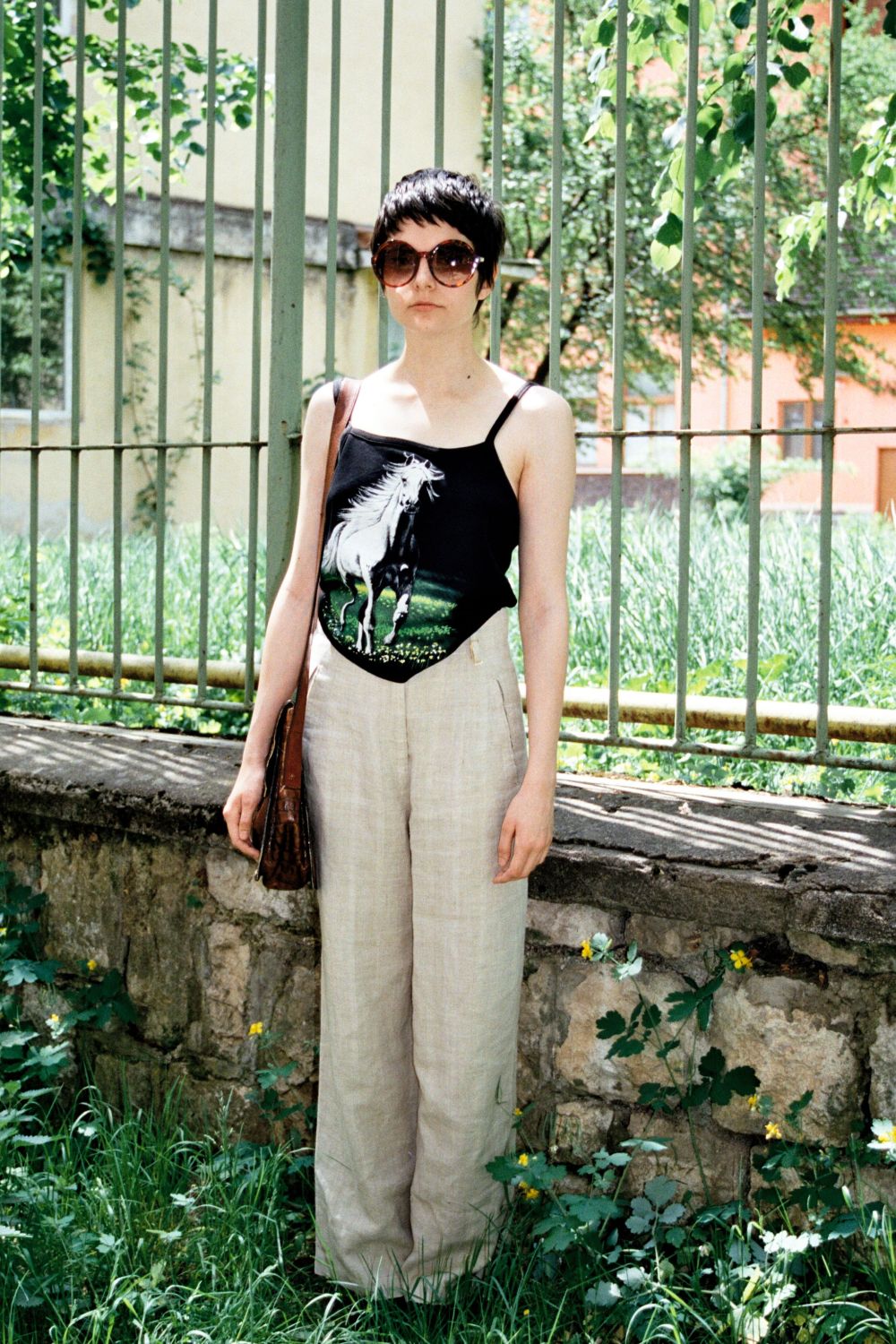 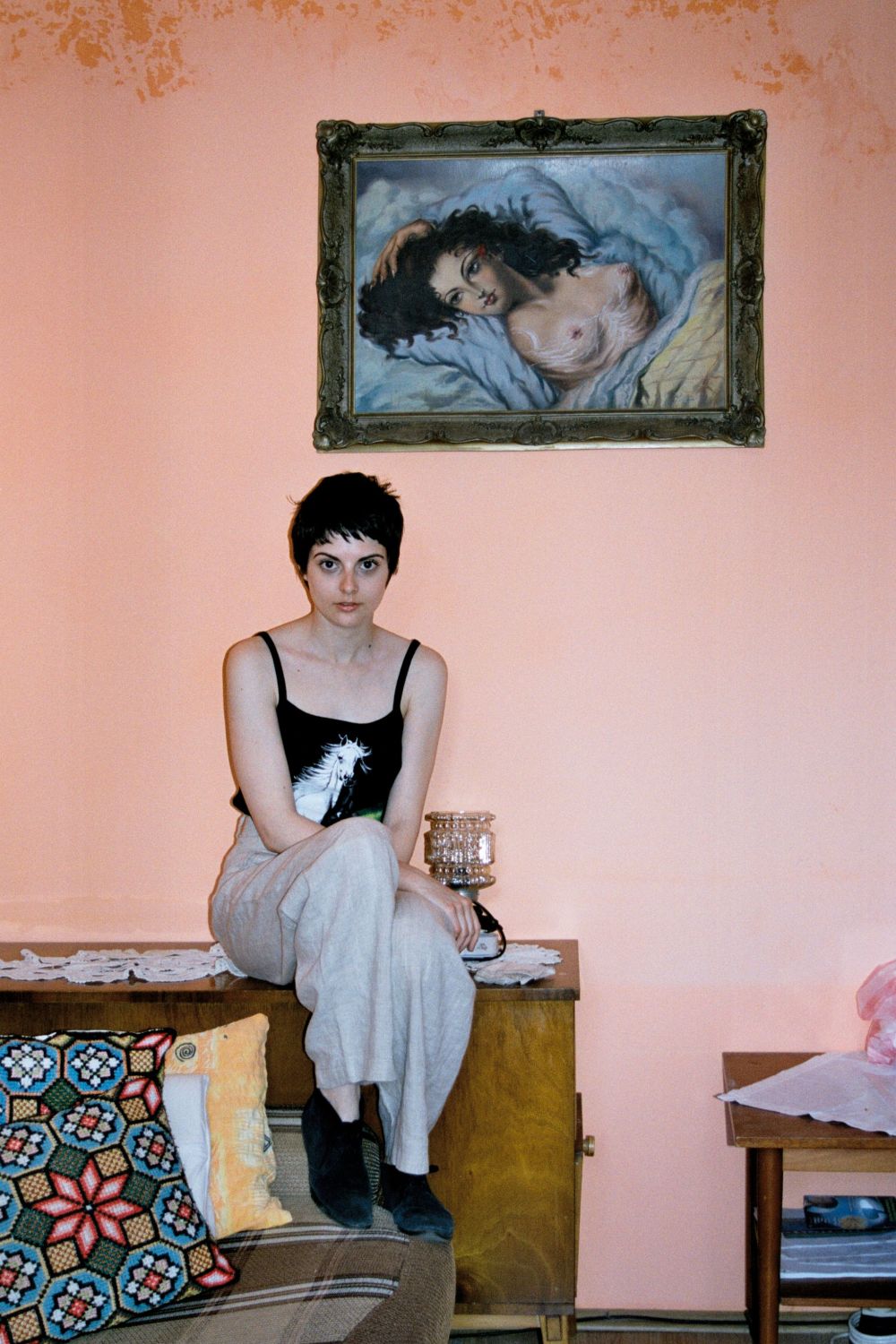 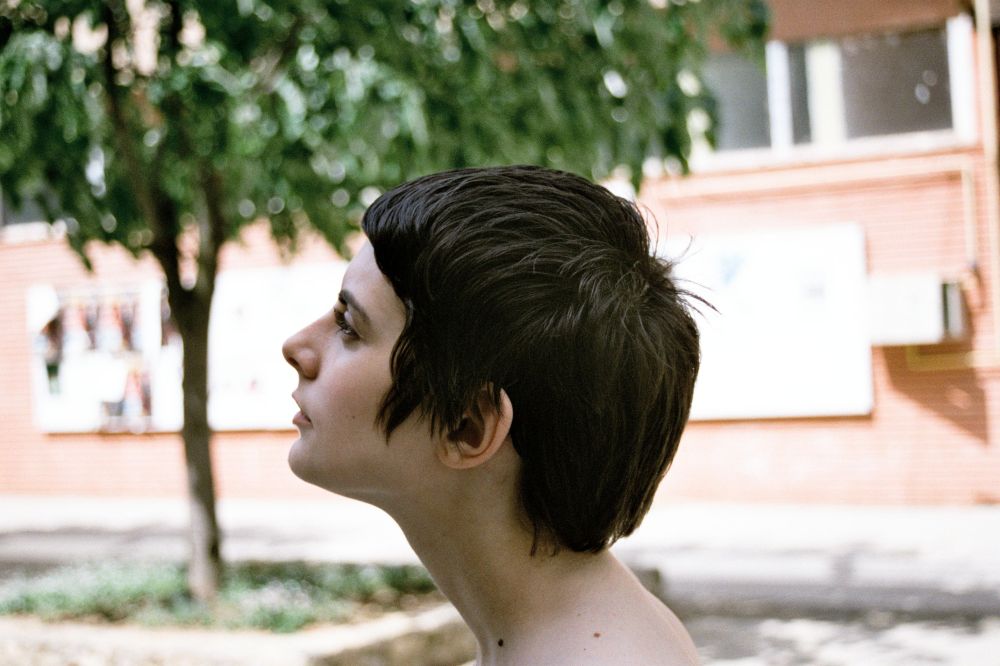 These are pictures of the house my grandma lives in, filled with the objects that made up my childhood : the emblematic brunette lady, almost naked whose picture hanged above my grandfather’s bed or the red blanket strategically placed on the couch. These are also pictures of my neighborhood, which happened to be close to the town square. These are pictures of a small town in Romania, a country which only artificially exists, like any other country in this world.

For me, there is no entity called Romania, or Reșița or family for that matter. There are only people and their actions, and their complete responsibility for them. There is no duty towards a non-existent entity, there is only love and gratitude for the actions that flow from them.

pictures on film taken by dad