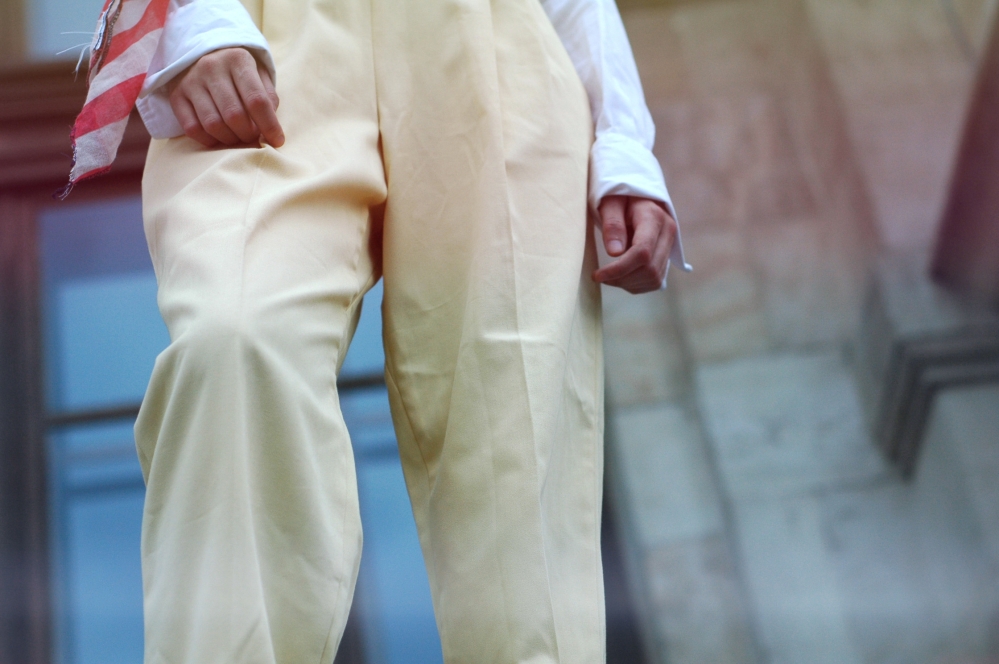 Toxic, emotionally immature men. Irresponsible, hypocrite, teenage-souled men. We all know them, we all love them. At least at a certain point in our lives. There are women who never get tired of waiting for Mr. Big, the real-life Mr. Big. Mr. Big is essentially a jerk – a charming jerk, who never forgets to open the door of his limo for you, but who keeps the doors to his life forever closed. Despite of what season six of Sex and the city might tell you, those doors are most likely to remain closed. If you’re in for the ride, he’d probably take you to places you’ve never been before. He is the one making you feel bad about yourself, he is the one flirting with other women right in front of you, he is the one who dates other women while casually pretending you should have expected it. He is the one who tells you that you’ve put on some weight, he is the one who cheats on his wife with you. He is the one eager to talk about all the girls he’s slept with lately while lying in bed next to you. He is the one that never asks you how you’re doing. He’s the one who starts by telling you how he’s been. Which leads us to the following question : are there men who don’t have any use for strong or supportive women, but who are actually in a desperate need for a good therapist? Maybe we should acknowledge this, along with the respective chemically-induced passion for such men, go to bed and just forget all about trying to change or save them. Some men are just not worth our time. It goes the other way around, of course. Some people are just not worth our time.

with the most wonderful snakeskin boots from The Dear Hunters