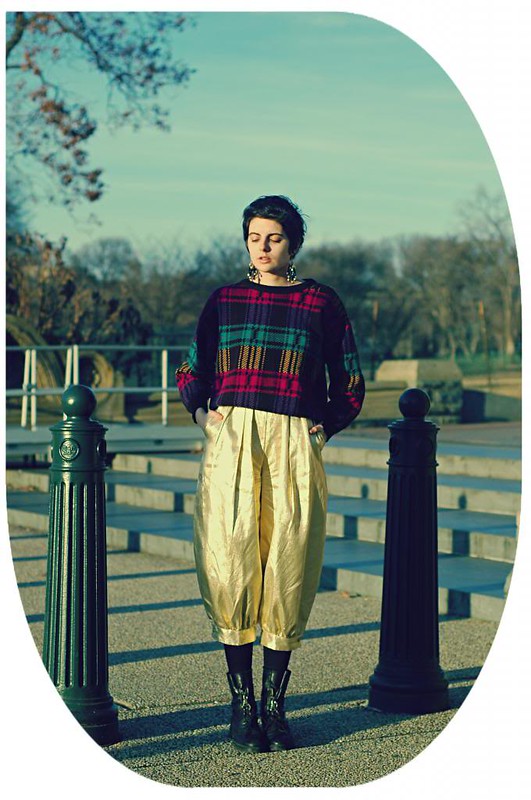 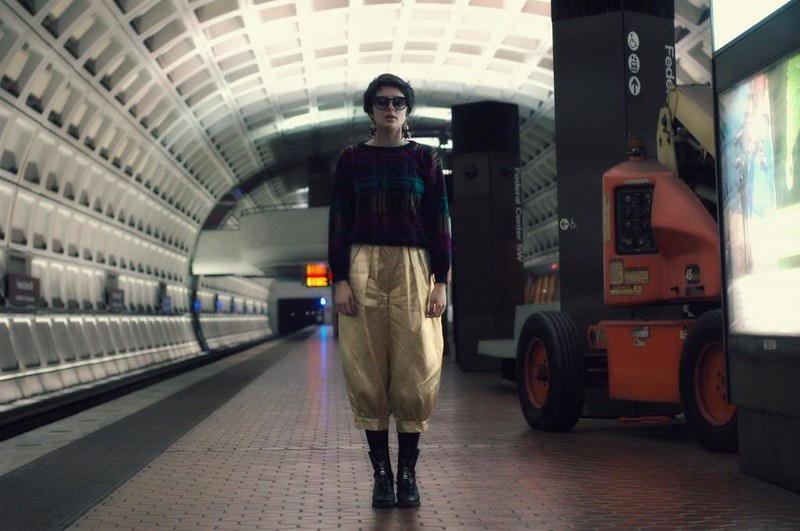 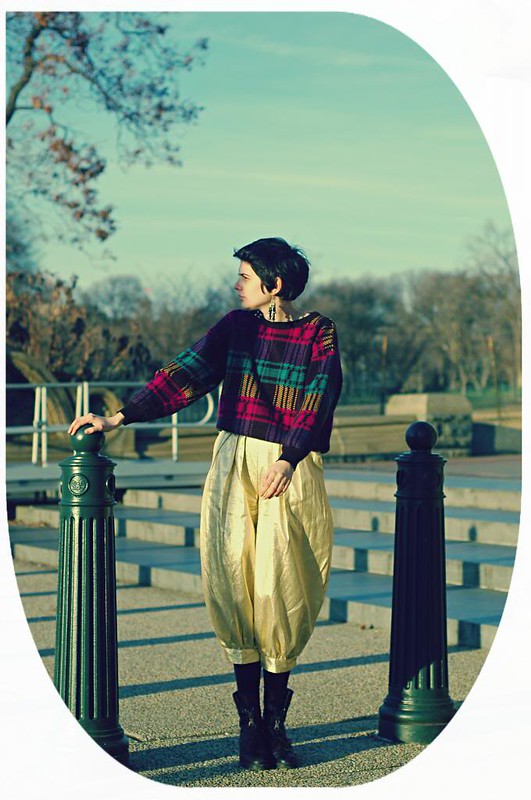 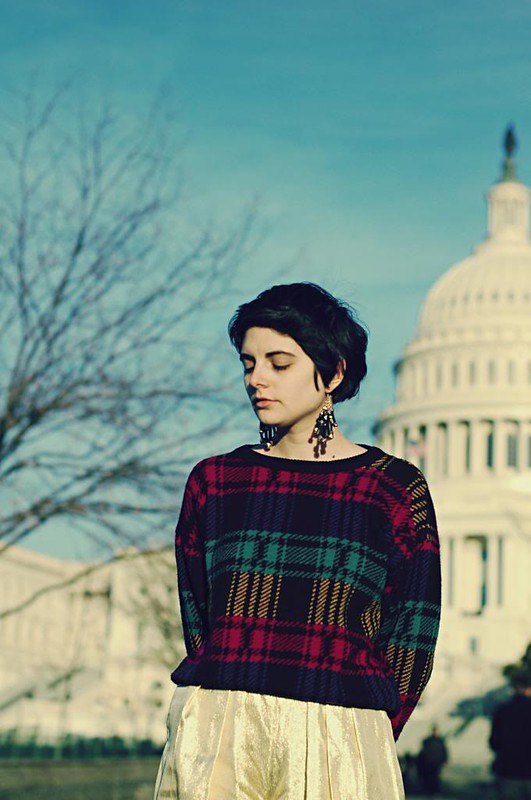 What’s so wrong about hipsters anyways? I read an article that was criticizing the “worst” hipster bands. Most of my favorite bands were there. Bright Eyes was number one or so, meaning the worst. Or Bon Iver. Arcade Fire. Death Cab for Cutie. These happen to be the favorite bands of my best friends as well. Marie, I hope you’re reading this. If listening to these bands makes one a hipster, then I’m guilty as charged. What is so scary about these bands? Why deny them? Why throw the stone in the first place? Is it because the singer’s voice is not rough enough? Is it because they sing about their feelings rather about scoring or being rebellious for no clear cause? If wearing golden thrifted pants makes one a hipster, then again I am guilty as charged. I’m sure my sweater screams hipster as well. It’s funny how all my teenage life I was longing to belong. I thought listening to mainstream rock would do the trick, but it didn’t. I also got bored. Then the whole “emo” phenomenon started. I would sit and watch all those kids taking pictures of their faces, half covered with their bright red or blonde hair. I started doing something similar. Suddenly I was this “emo kid” who barely belonged, along with the “geek” label I was dragging behind me since the second grade. I tried the black metal/goth phase. It was a disaster. That music was never written for me. It never will be. Then I met this guy in high school who introduced me to grunge, alternative and punk stuff. Tartan pants and skirts, tartan skirts over tartan pants, boots and all – hair over half of my face – still secretly listening to The Used and My Chemical Romance. I finally got introduced to The Dresden Dolls. My whole perspective changed right then and there. It was right about then when I read Böll, The clown. I would dream about painting my face white and standing still in front of all the ones I’ve ever loved; stripes, over the knee socks, tulle skirts and broken ballerinas. My strongest wish was to buy a black melon hat, which I did several years later when it was already in style and made me feel bad for doing it. Then the magic of Last.fm happened. Music was not what I had imagined before. Marie was already my friend and a Last.fm of her own. Everything became confused and started sparkling. CocoRosie. Regina Spektor. The Knife. Emilie Simon. PJ Harvey. Cat Power. Yann Tiersen. Tom Waits. Devendra Banhart. The Cure. Patrick Wolf. Portishead. Noir Désir. Yeah Yeah Yeahs. Rilo Kiley. Rio en Medio. Metallic Falcons. Tracy Chapman. Sonic Youth. Pink Martini. Soko. Anthony and the Johnsons. Cocteau Twins. Massive Attack. Beirut. Emiliana Torrini. Nouvelle Vague. Iron & Wine. Dan le Sac vs. Scroobius Pip. Flunk. Charlotte Gainsbourg. Feist. Fever Ray. By the time I went to college in Bucharest, I got to know all the right music, books and movies. These things matter, as High Fidelity warned us. I was this soon-to-be hipster of them all, at least for those times. I already knew who Vakulovski was; I had had my share of Welsh and Palahniuk only to meet Irina who would introduce me to more of the transgressive and juicy bad boys. However, nobody was yet uttering the infamous and now offensive “Hipster!” The only contexts in which I would run into the word would be in Ginsberg’s poems or Burroughs’s and Kerouac’s novels. It should have stayed there, if you ask me. Then it started. Unfortunately. Hipster here, hipster there. Don’t get me wrong. I was still not belonging, not even at the Philosophy Department. Those kids were listening to classical music, going to opera shows and wearing those boring and austere outfits only to frown when I would show up in my large colorful tartan pants. Most of them had never heard of The Dresden Dolls or Coffee and Cigarettes. They would mumble stuff about Plato or Heidegger, something about Being and stuff and had nationalistic or Christian sympathies. Western Europe would be the cradle of high culture, while America was this awful pit where art came to die. Then they made me a hipster. As I remember it, the title used to be given to people that would go to Expirat/ Other Side or who wore sun glasses indoors or something. Then everything and everybody who bothered someone became a hipster, including me. I was called names all of my life: from geek to rocker, to hippie, to punk chick or just weirdo. In the mean time I managed to fight the urge to belong. I’m mostly called a “hipster” lately. It’s just another label meant to offend people. It’s just another of the many little tiny boxes you chose to put people in instead of actually getting to know them. I used to fight labeling or to shout as loud as I could: Oh, no. I’m not a hipster. You got me all wrong. You still get me all wrong. So yes, I am a hipster. In the same way in which I am still a geek and a hippie and an emo kid and a punk-rock girl waiting for the label-obsessed to finally shut up and mind their own fucking business.

P.S : Pink Floyd and Roger Waters were omitted because I have discovered them through my parents and not through Last.fm. That’s a different story to be told.