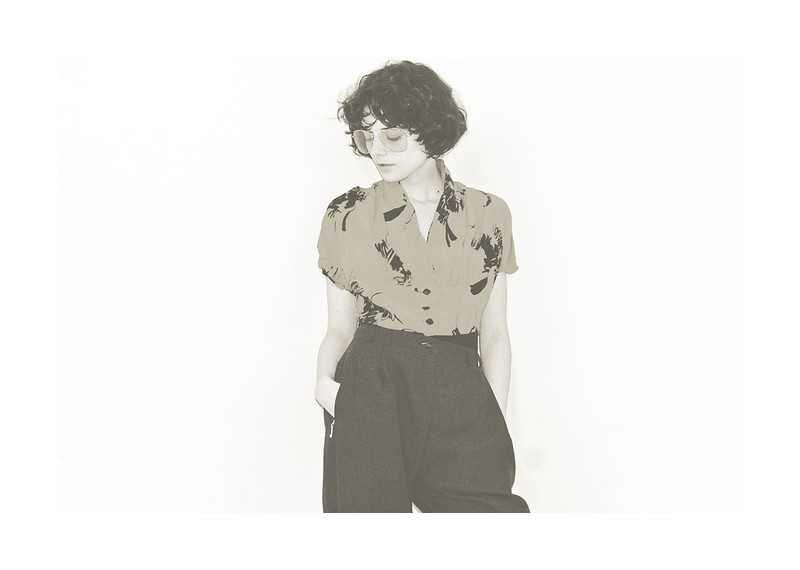 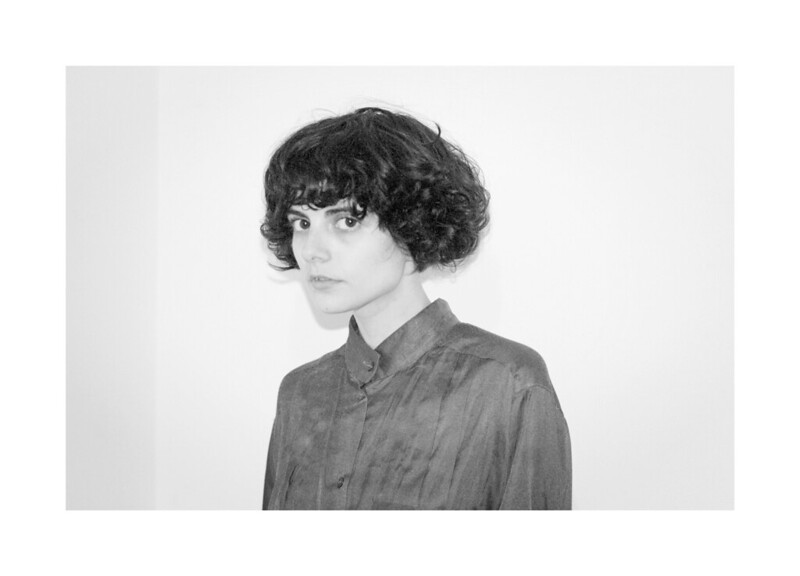 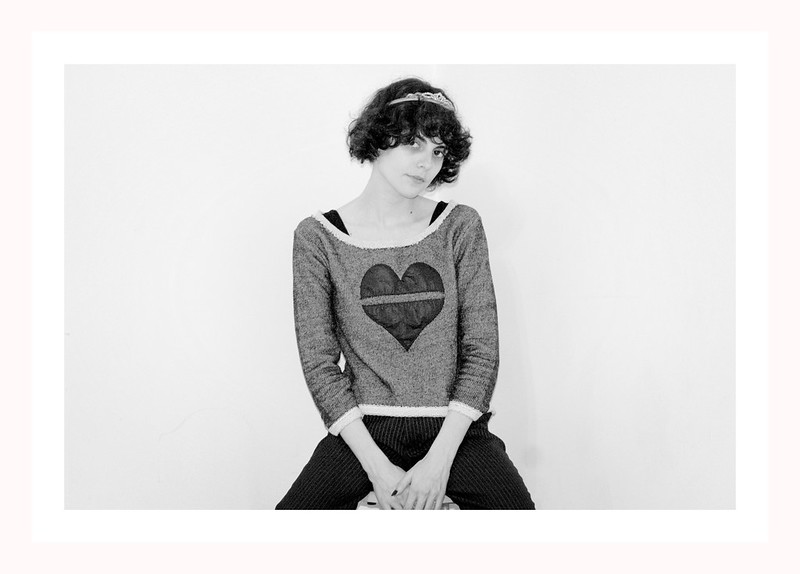 One night, we were in a bar on the Lower East Side and I played the song “Bluest Eyes in Texas” on their jukebox, thinking about the movie Boys Don’t Cry. I was surprised to hear the original song and not the cover from the soundtrack, but I was already drunk and I started to sing along, with my head leaning on the right side. My friends from New York hadn’t heard about the song or the movie, but I felt they loved me. We had been drinking Pabst Blue Ribbon beers that came along with a shot of cheap rum, served by the Polish owner, a lady wearing a dusty wig, smiling despite her missing teeth. My existence felt frail, yet flexible, just like my bones that have never been broken. I did not cry that night, but maybe I should have. The name of the bar was Lucy’s. It had two pool tables and a group of men were taking Polaroid and film pictures of us I will never get to see. This haunts me sometimes. In the same manner I am haunted by the photographs some guy took while I was crossing Washington Square Park in my red woolen coat and red beret, chasing me without a word. I stopped after a while, turned to him and smiled. We did not talk. He ran back into the park and I knew it wasn’t so much about me as it was about the bright red color of my clothes. He couldn’t have known that me and that bright red are one and the same thing. I only played pool once at Lucy’s. All the other times we went there I would just watch them hit the balls hard and with focus. They would cheer after winning or when a ball would enter one of the four holes. I only hit one ball that actually entered one of the wholes, but I can’t remember its color. The rest of the times, I just sat, watched and drank. I did not take my friends with me back home. I did not take New York with me, but that’s a lie. I stuffed them all in my three suitcases, along with colorful socks and laced bras, a picture from the Empire State Building and some photo booth shots from bars around Manhattan.

*read the rest of the story on berlin-artparasites