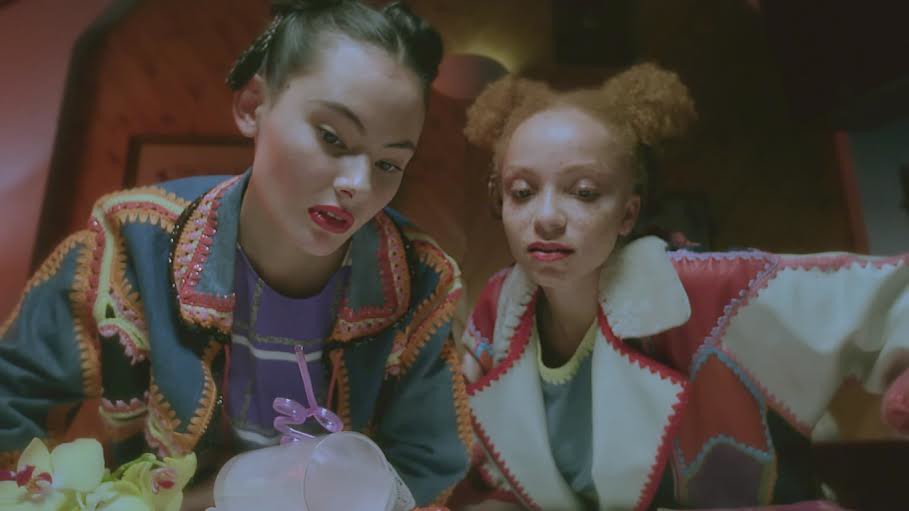 I am pleased and excited to be part of the first edition of Bucharest Fashion Film Festival, a brave initiative for the Romanian film and fashion scene. Join us tomorrow for a preview at POINT from 7 PM. More events and more about my role in the project will soon be revealed.

“The first festival in Romania at the crossroads of fashion, film and advertising, Bucharest Fashion Film Festival, programmed for the autumn of 2016, announces its pilot edition through the exhibition The Many Folds of an Exquisite World, hosted between May 27th and June 5th at Point.

As part of the Romanian Design Week 2016 circuit, the exhibition presents a sample of experimental cinema from the field of the international fashion scene. The public will be able to delve into the insides of the fashion industry by exploring a dynamic textile labyrinth which will host looping projections of shorts relevant for the genre of fashion film.

Developed in collaboration with multimedia artist Cristiana Cott Negoescu, the installation presents in a silent cinema regime 12 shorts commissioned for brands set at the forefront of the international fashion scene, ranging from up-and-coming designers to more established brands. The selection centers around the production of alternative aesthetics in the form of countercultural and postcolonial representations of identities, bodies and styles.Therefore, by use of screenings and special events, the festival supports thought-provoking ideas, reinforced by strong voices, diversity in representation and a realist approach of the industry. The screenings aim to intrigue and stir the imagination of the public by questioning the status quo of contemporary fashion.

The exhibition was created with the support of POINTand Skullcandy

http://bucharestfashionfilm.ro/
—————————————————————————–
Bucharest Fashion Film Festival aims to become a discussion forum on the relationship between fashion and film by means of screenings, debates and special events. Combining the best contemporary fashion films with a selection of cult classics with an emphasis on aesthetics, the festival connects top notch, forward-thinking creatives from the film and fashion industries, branding agencies and design studios and directs its efforts towards creating a symbiosis between these fields and setting new reference points in the creative industries.

Cristiana Cott Negoescu is a conceptographer, photographer, performer and writer. She experiments through multimedia platforms, aiming to create meaningful and thought-provoking interactions and forcing her audience to overcome its comfort zone.
http://cristianacott.com/.”

Join the event on FB HERE 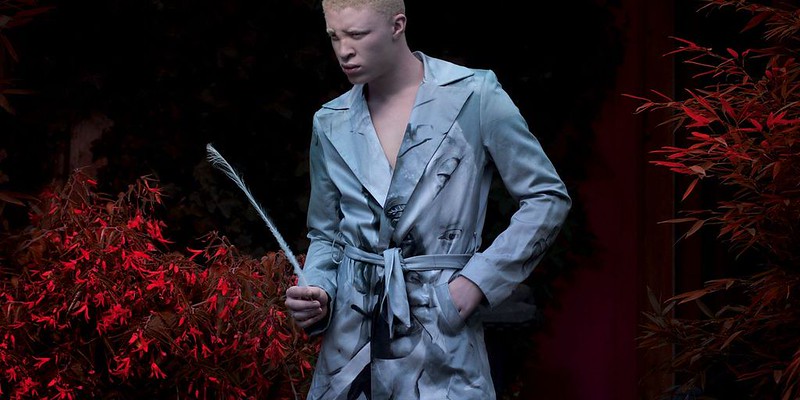