It’s a strange world, isn’t it?

“We all have at least two sides. The world we live in is a world of opposites. And the trick is to reconcile those opposing things. I’ve always liked both sides. In order to appreciate one you have to know the other. The more darkness you can gather up, the more light you can see too.” David Lynch, director & writer of the movie BLUE VELVET (1986). 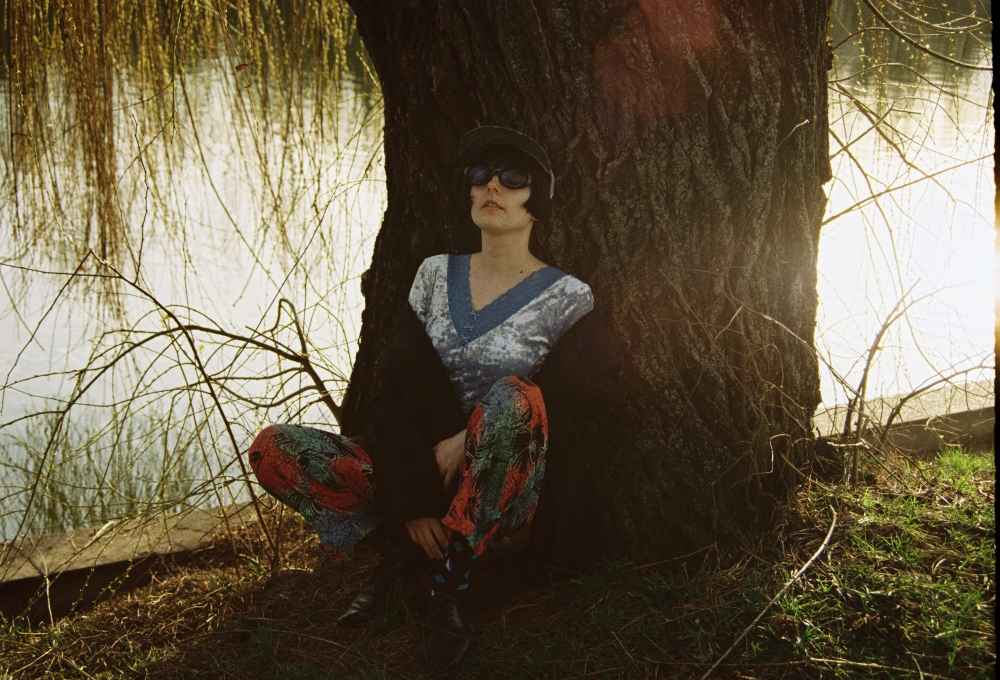 Sandy Williams : I had a dream. In fact, it was on the night I met you. In the dream, there was our world, and the world was dark because there weren’t any robins and the robins represented love. And for the longest time, there was this darkness. And all of a sudden, thousands of robins were set free and they flew down and brought this blinding light of love. And it seemed that love would make any difference, and it did. So, I guess it means that there is trouble until the robins come. [ actress/goddess Laura Dern’s character] robin
noun for a BIRD
1.a small Old World thrush related to the chats, typically having a brown back with red on the breast or other colourful markings.
2.any of a number of other birds that resemble
the European robin, especially in having a red breast.

my pale blue velvet has little to do with the dark deep blue velvet from the song & movie, yet so many times , deep inside, ‘bluer than velvet was [my] night”